It's time to brighten up everyday life with new emotions. Have you already mastered the tasks? Microcircuits? Conquer all the complexities of a battle pass?

Then it's time to go into exciting battles in ranked battles! 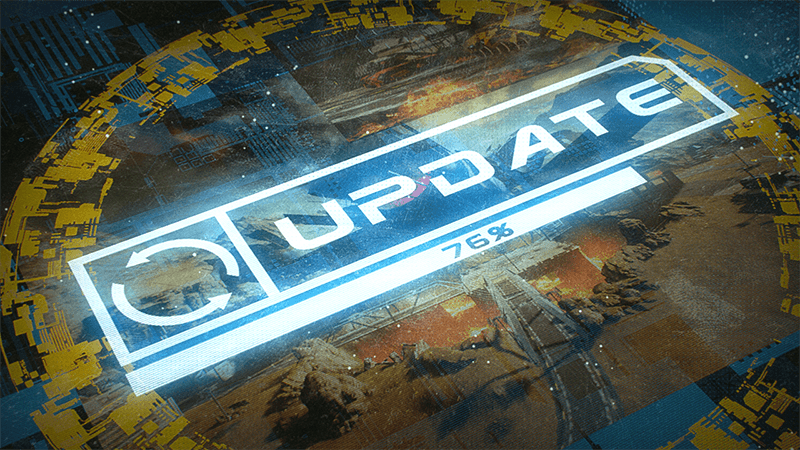 The seasonal rankings are now open!

All players start with the same initial rating.
To access the ranked matches you need on any 5 tanks:
- put a basic chip configuration;
- get a level 3 tank (bronze rank).

For victory 25 points are awarded, for defeat - 25 points are deducted.
A player, who left the match or recognized as inactive, is considered to have lost.
Seasonal ranking matches are available only for players who are not in a group.

Who will be the first to conquer the tops of the ranking?

Taking into account the wishes of players, changes were made to the Battle Pass.

For your convenience we have added hints; if there is at least 1 gift not received, the gift icon appears on the main screen next to the BP button. In BP itself, the icon shows the number of gifts received. Clicking on the icon takes the player to the gift he has not yet received.

All the gifts received are highlighted with an animation.

Added the "Take it all" button next to the gift icon in the BP. The button becomes active if the number of gifts is more than 1. The function does not apply to free gifts.

On the "How it works" screen there are 4 new answers to frequent questions from players:
- What is the number of free gifts there are up to level 50/200
- The total number of gifts and their amount at 50 and 200 levels
- Combat pass level is now displayed on draft, load, tab, and stats screens after combat

Daily quests are now even easier to complete:

- Difficult (purple) assignments like "Win 8 games for Assault/Technicians/Defenders" have been simplified. Now you only need 6 wins.

It's time to dive into the world of Martian battles )